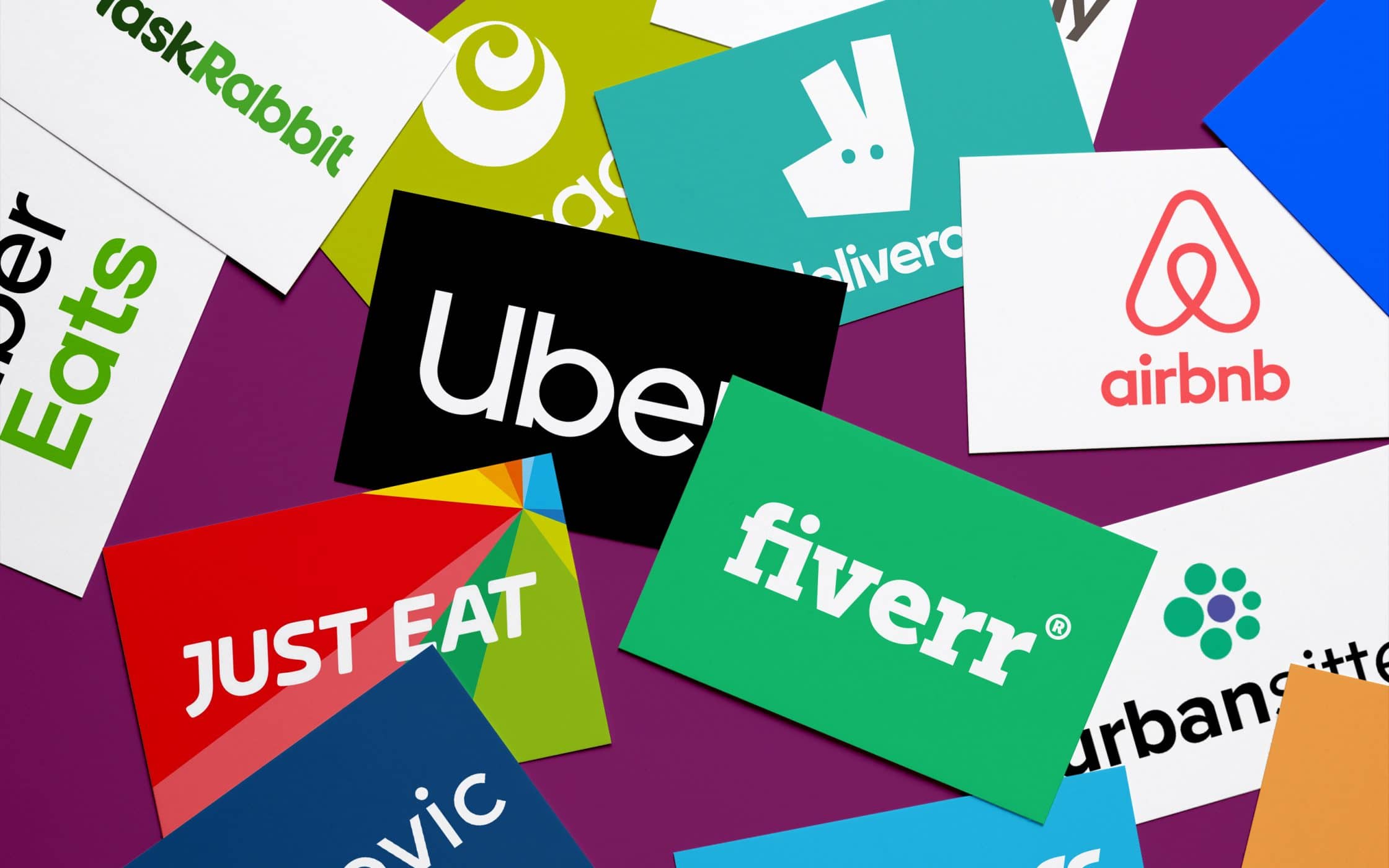 ‘A flighty, giddy girl’ was where it all started and then ‘spin’, ‘whirl’, ‘whirligig’, ‘fool’, giggle and ‘joke’ are all in one way or associated with the word. Even when you get up to the 18th century where it meant ‘light one-horse carriage’, its origin might be ..

perhaps based on the ‘bouncing, whirling’ sense of the earlier ‘gig’.

Until recently, most of us would primarily have associated ‘gig’ with the music industry and even today young struggling bands are delighted (initially) to get their ‘first gig’. In this sense, we have two possible origins;

The word in this context dates back to 1926 ... and this makes for a good little read if you want a more thorough and entertaining overview of the myriad meanings and learn where some of this research came from.

But when did the gig we know today come from?

That dates just back to 2009. And to me it continues to honor the light, flighty, gaming/gambling origins of the word. So let\'s stop using it and call it what it is. Exploitation? Slavery? After all they shoot horses, don't they? 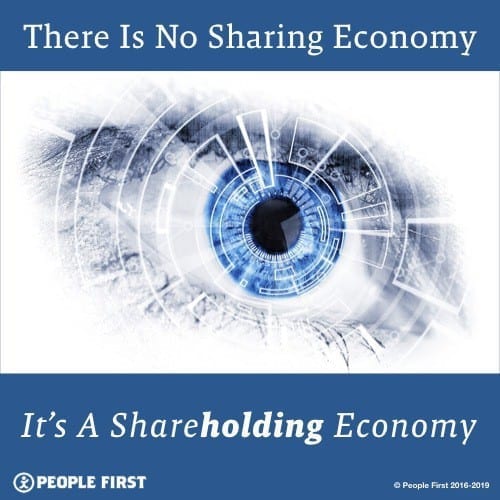