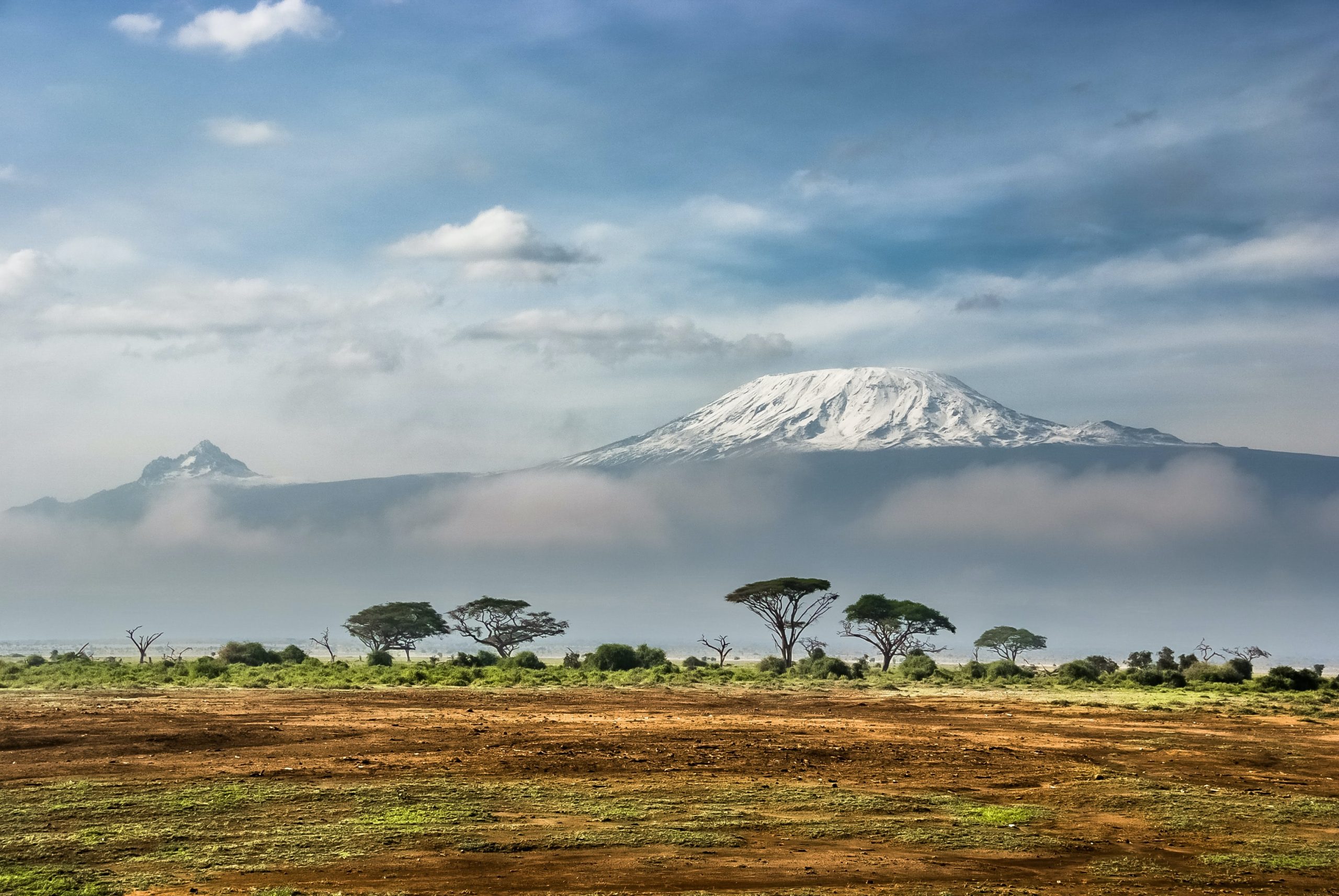 Over on the podcast and in the newsletter - oh and in the People First network, I have been ruminating about remote work.

Specifically about work visas and wondering where work is done and once you know where it is done - then - do you need a work visa?

Quick example. You LIVE in P0rtugal. You connect to servers in the US. You are paid in London. Your value is delivered (eg where the code (for example) is rendered and turned into something that can be charged for in Canada.

Where do you work?

Seems like I am not the only one, Adam Ozimek from Upwork shares his ideas about nomadic workforces with Matt Yglesias. He is really only talking about the US - but still raising valid and related questions about the other side of the where do you work equation - where do you go if you cant work. Which state?

They discuss the implications for migration, local governance, and the elusive concept of work/life balance. (Where have I heard that one before?)

Adam argues strongly for the whole work thing in America to be Federalized.

Listen to the podcast here. If you don’t have a full 60 minutes to listen - scoot through to minute 4o for the pertinent stuff.