In case you aren't subscribed ... 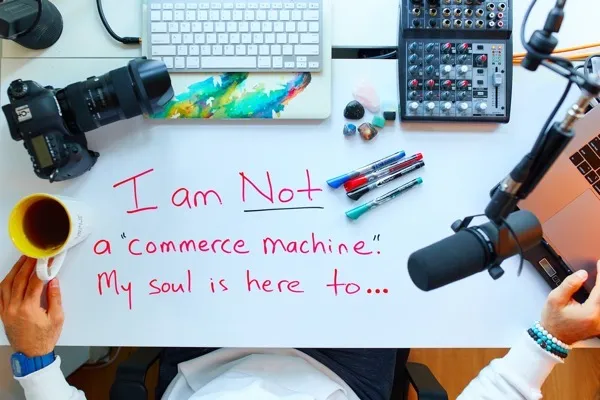 Photo by Darius Bashar on Unsplash

I recorded the first one earlier this week (don’t worry - you didn’t miss it - I haven’t dropped it yet). If you know me, you’ll know that I definitely err on the side of ten words where one will do … I’m working on it!

Brevity. That’s one of the changes.

That’s also the thinking behind the newly launched ‘Short Sharp Shock’ - an ‘image lead’ sister publication that will come out weekly questioning what I am calling ‘The Status Futurus’. (Think Status Quo - except in the future.)

Meanwhile, the Blog has been redesigned to allow for easier navigation, titleless less short asides (why should everything have a title - including a Powerpoint slide) .. The book is still for sale, I am toying with a second book - similar principle - totally different topic,

And then there are the archives.

… and talking of archives and the use thereof?

Q: How do I know that people are coming given that I don’t overly bother with analytics?

A: Because people keep on writing to me telling me that a link is broken.

Sadly, yes, I know and as they are raised I either fix them or remove them.

The problem stems from using a series of People First domain changes over the past few years. Older posts pointing to people-first.net, the experimental wiki and glossary just will not work.